Marketing on a Mission is the next evolution and rebrand of Affordable Marketing Solutions, the small business marketing consulting agency I led for 13 years.

During that time, I had the great fortune to work with clients from all over the country, along with a talented team of proven marketing professionals who are aligned with my new vision and these professional relationships now support Marketing On a Mission.

Recent world events have ignited the activist in me to help those who do good, do it better.

The pandemic was the watershed moment of course, but it’s been brewing for a while. Some of the blog posts updated here were created in 2018 when I was writing about nonprofit marketing. Also around that time was when I first became aware of B Corps and the business as a force for good movement after hearing a talk given by a local entrepreneur about its benefits.

Fast forward to June 2020. After 13 years I closed Affordable Marketing Solutions, but knew I’d reinvent it to better align with my own personal growth journey. In December 2020, I joined the board of Arts Alliance of Stratford as their Marketing Director. Then, in the spring of 2021, I wrote an article about B Corps Changing the World.

During these past 18 months, I watched as nonprofits, B Corporations, and other social enterprises took on the immense tasks that traditional corporations and governments could not accomplish. Tasks that include feeding people such as World Central Kitchen does, empowering employees as King Arthur Baking Company did when they rebranded, preserving our planet and its beauty like Patagonia does, caring for the cherished animals we share the planet with like the ASPCA does – all dedicating their missions to the triple-bottom-line: People and Planet before Profits.

As I watched the proliferation of the term social enterprise explode from workshops and conversations on LinkedIn out into the world via mass media ad campaigns, I realized the power that a great marketing and communication strategy has on the success of an organization’s ability to execute on all the good they want to see in the world.

The more I learned about social enterprises and the business for good movement, the more I felt I’d found my tribe. I devoured everything I could. I read books, attended webinars, networked, and as I learned more and more, the activist itch got stronger. After some deep internal work then consulting several mentors and others whom I respect, Marketing On a Mission was born.

We began our Giving Back initiative in 2022 to show our support to those organizations we believe in.

​Along the way, I earned an MBA, won some awards, launched myriad innovative new products and programs for business and higher education, was part of the senior management teams of two successful startups, worked with hundreds of businesses large and small from Amex and Disney to the local mom & pop, published a book, contributed chapters to others, served as the Membership Chair on the Board of Directors for the Direct Marketing Association, developed workshops, and built a long list of ‘first-evers’ and successes in myriad industries.

When not working with clients, you’ll find me in the college classroom, on the yoga mat, in a bookstore, or wandering somewhere new, camera in hand. 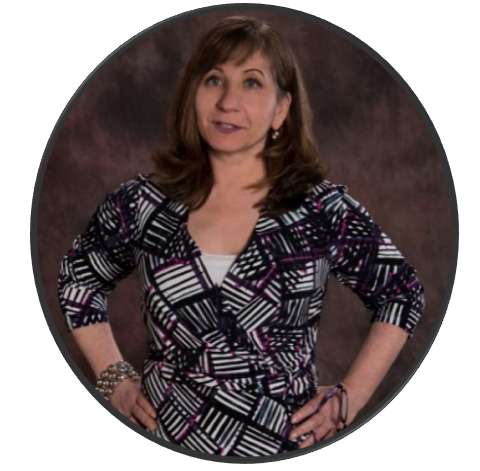 We got you covered: 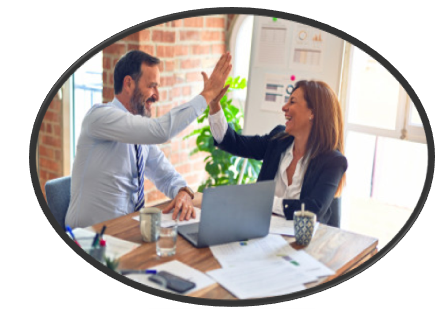 I’m responsible for keeping everything running smoothly. Then eating treats and cat-napping.

I have a lot of important things to do:

And, not to be outdone by humans, I’ve had my own 15 minutes of fame on the lifestyle blog, Pets at Work. 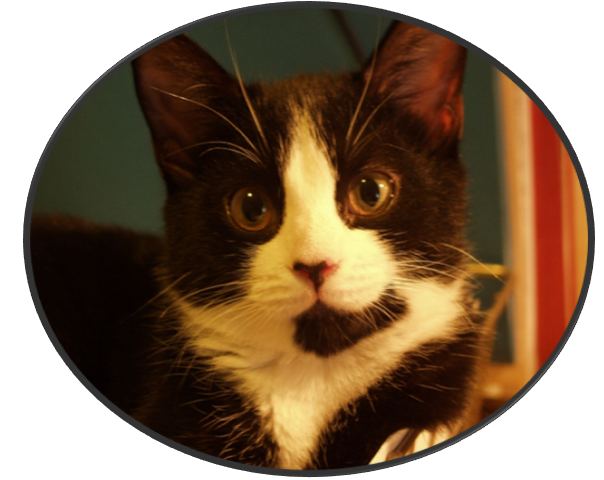 Mission-driven marketing consulting by your side

Let’s do great BIG things together

Marketing On a Mission LLC